When I heard earlier today that Allen Toussaint had died at 77 while on tour in Spain, a flood of great New Orleans funk rushed into my head. So I figured I’d do what many of my colleagues have done and make a playlist. But mine is longer than the Top Tens I’ve seen online. It includes 16 tracks, some of which I haven’t seen on the others. 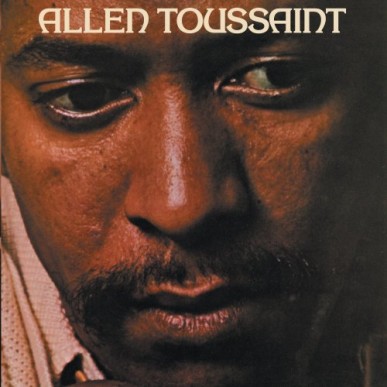 It’s a mix of songs Toussaint either produced or wrote, and I’ve sequenced them into a pretty enjoyable listen, beginning with his own psychedelic-soul rendering of his 1975 song “Southern Nights,” which country-pop fans remember from Glen Campbell’s 1977 hit version. That’s followed by four phenomenal songs Toussaint produced in the ’70s: “Lady Marmalade” (LaBelle, 1975), “Look-Ka Py Py” (The Meters, 1970), “Brother John” (The Wild Tchoupitoulas, 1976), and “Life” (Dr. John, 1973).

RIP Allen Toussaint. Wherever you are now, there’s definitely a bit of Tipitina.